Hey, it's been a while. How's everyone been? Good? Good.

It's been a good year at the club. We had some representation at Adepticon, took home prizes from Nova, and the annual Apocalypse game had a great turnout. Individual members are really finding their groove, with a lot of us moving on to second or even third armies. Everyone's painting is showing dramatic improvement, especially Lovell's, for some reason. I've been winning prizes. Recon Squad is getting a lot of play. We're in great shape.

In fact, we're headed back to Adepticon this year. I still have some work to do on the Imperial Fists, but it's been Imperial Armies for me for the last 15+ years, so this year I decided to change things up: 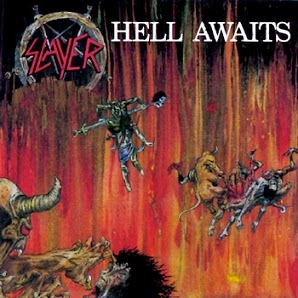 Fortunately or unfortunately, depending on how you look at it, 1/3 of this goal is due in less than two months. So let's all walk the path of damnation. Here's a WIP Herald of Nurgle which, incidentally, is not included in my Adepticon list so therefore I have no business messing around with: 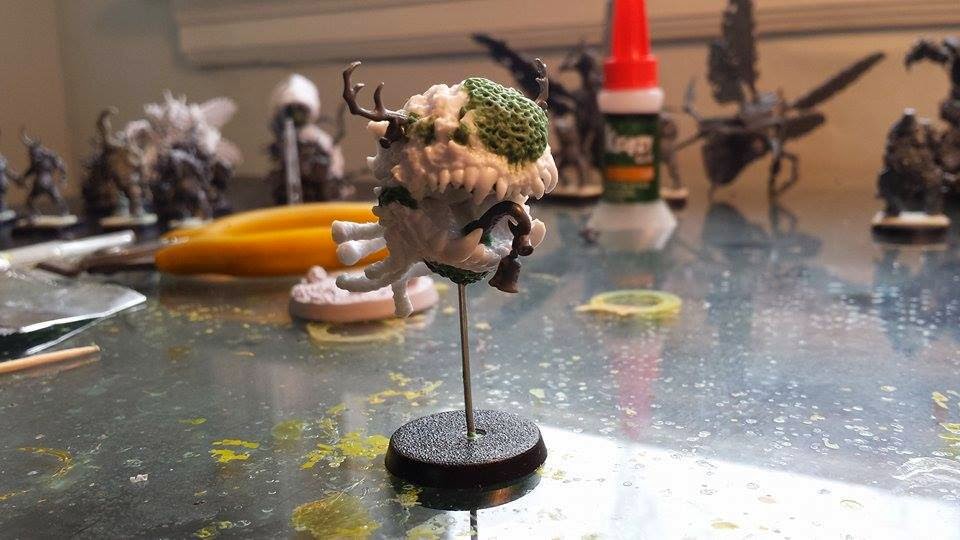 Pac Man is looking ROUGH these days
Posted by Jason at 7:26 PM