Bringing Order to Chaos (and Chaos to the Battlefield)

After 15+ years of "the GW hobby," I finally decided it was time to create a dedicated workspace. It's made a huge difference in both my painting/modeling efficiency and my overall enjoyment. The desk, bench, and racks all came from Walmart for around $100 total. My tip to you? Cutlery organizers.

And yes, the shade on that window is down during the day. Direct sunlight is the bane of gamers and pigments alike. 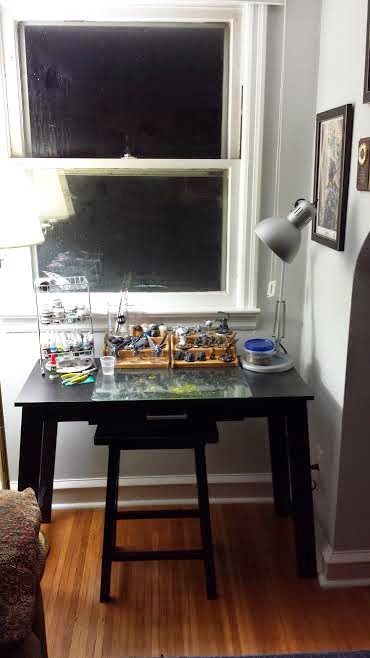 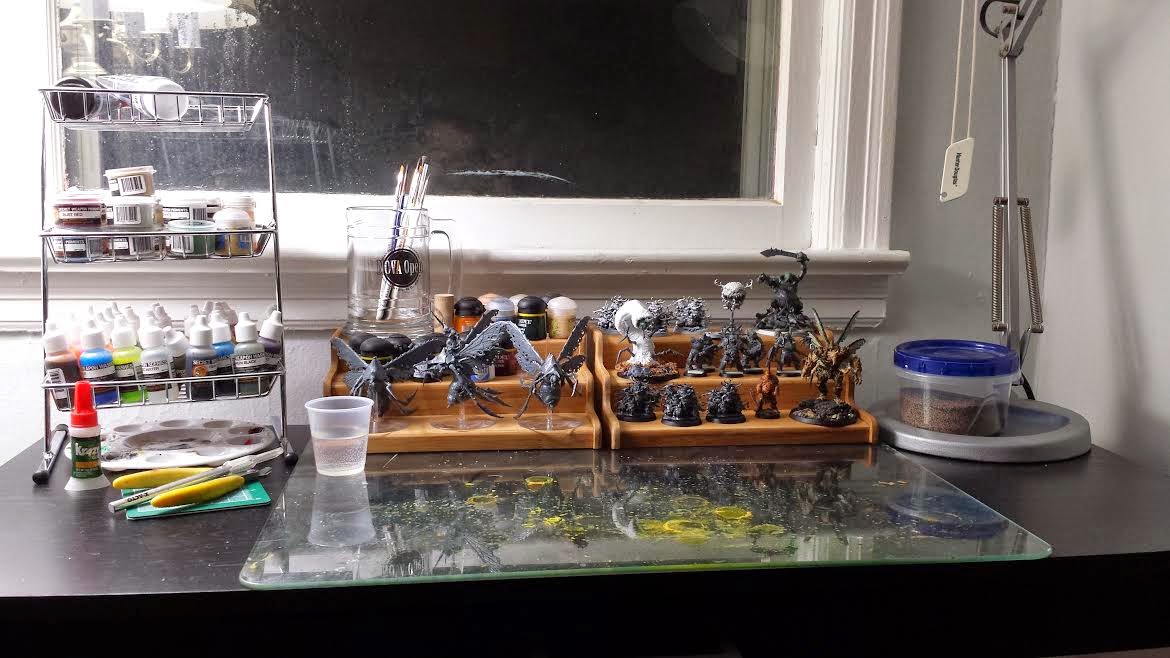 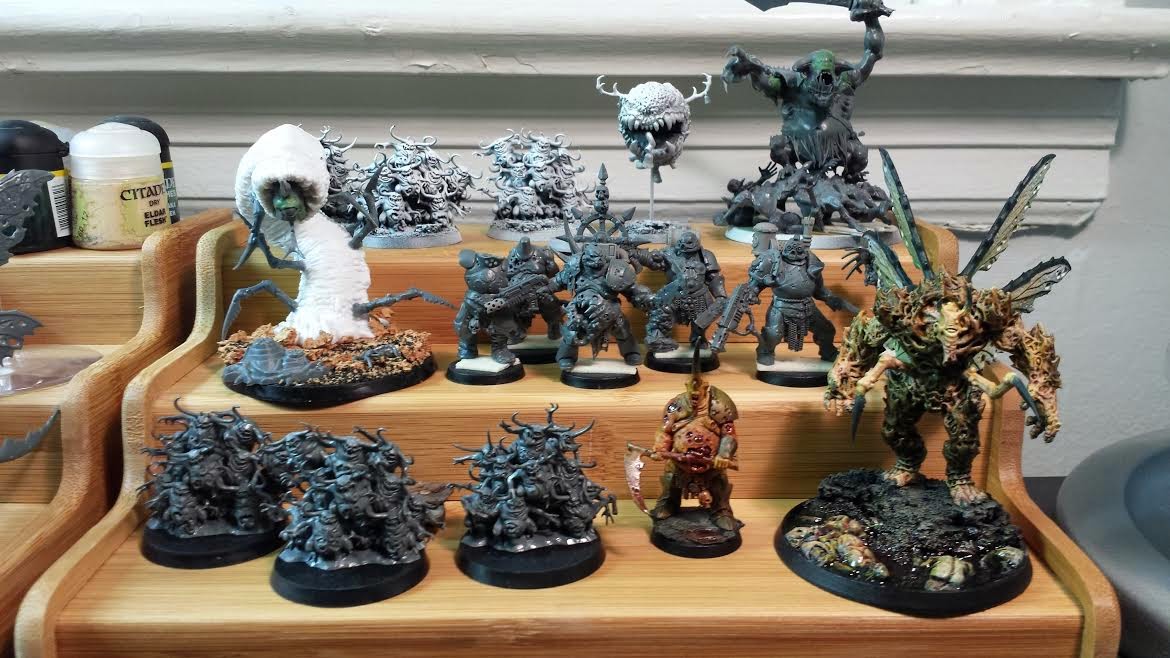 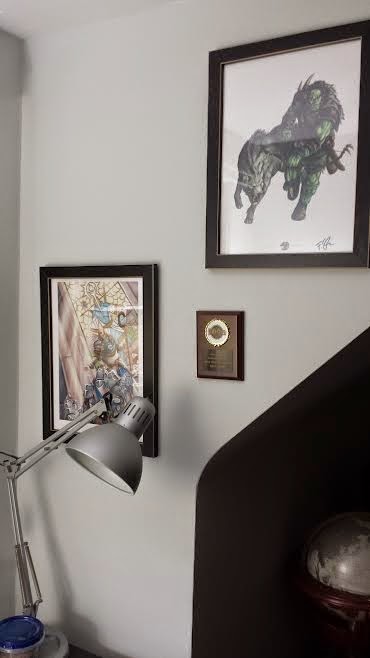 Email ThisBlogThis!Share to TwitterShare to FacebookShare to Pinterest
Labels: a touching story of redemption, miniatures, painting

This anti-smoking ad is an unlikely, but extremely cool, inspiration for Nurgle daemons: 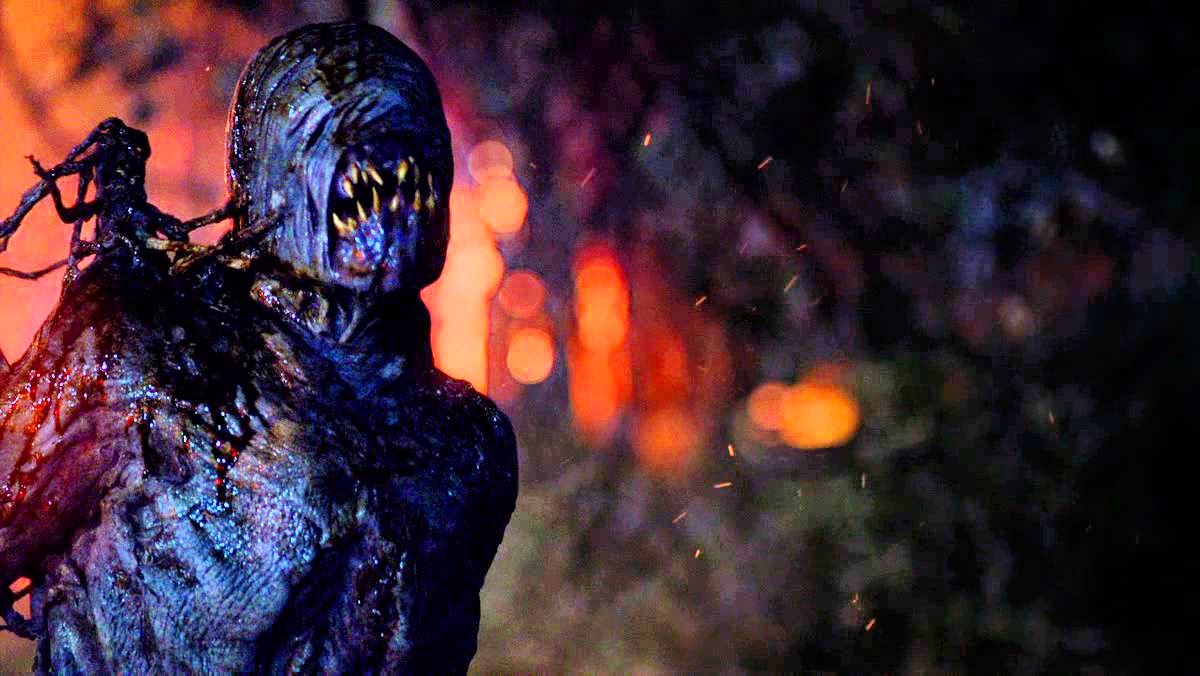 Keep an eye out I guess, there's cool stuff everywhere.

I'm not sure I would do it exactly like this, but this is one of the better true scale tutorials I've seen. Saving it for later.
Posted by Jason at 3:37 PM No comments:

Aaaaaand here we have the first of many daemons, a Herald of Nurgle: 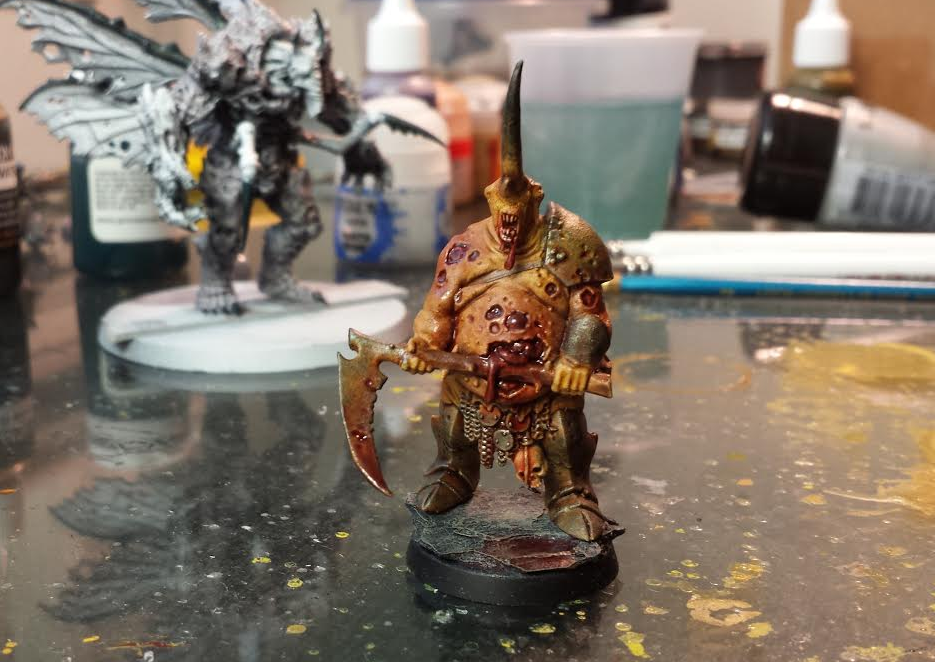 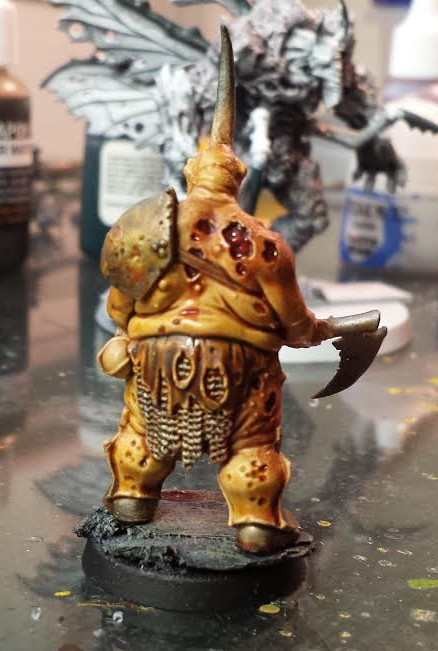 This is a model that I've had 95% completed for over a year now. Last night I finished him up quickly while I was waiting for another project to dry. Painted with inks (although not zenithal priming) for a jaundiced look. There's some red weathering powder around the sores, and after the matte varnish I added some blood (realistic water + red ink) to the sores and scythe. I think the blood on the base is a little juvenile, or possibly not juvenile enough, but I hadn't used the water effects before this model so it was an experiment. This model will probably never see the light of day outside of a few rare summoning situations anyway, so it's good enough.
Posted by Jason at 12:56 PM No comments:

Amidst a flurry of activity, we raise a temple to the gods of the warp! We recently had a short but fairly productive meeting for the initial build of our Adepticon '15 display board: 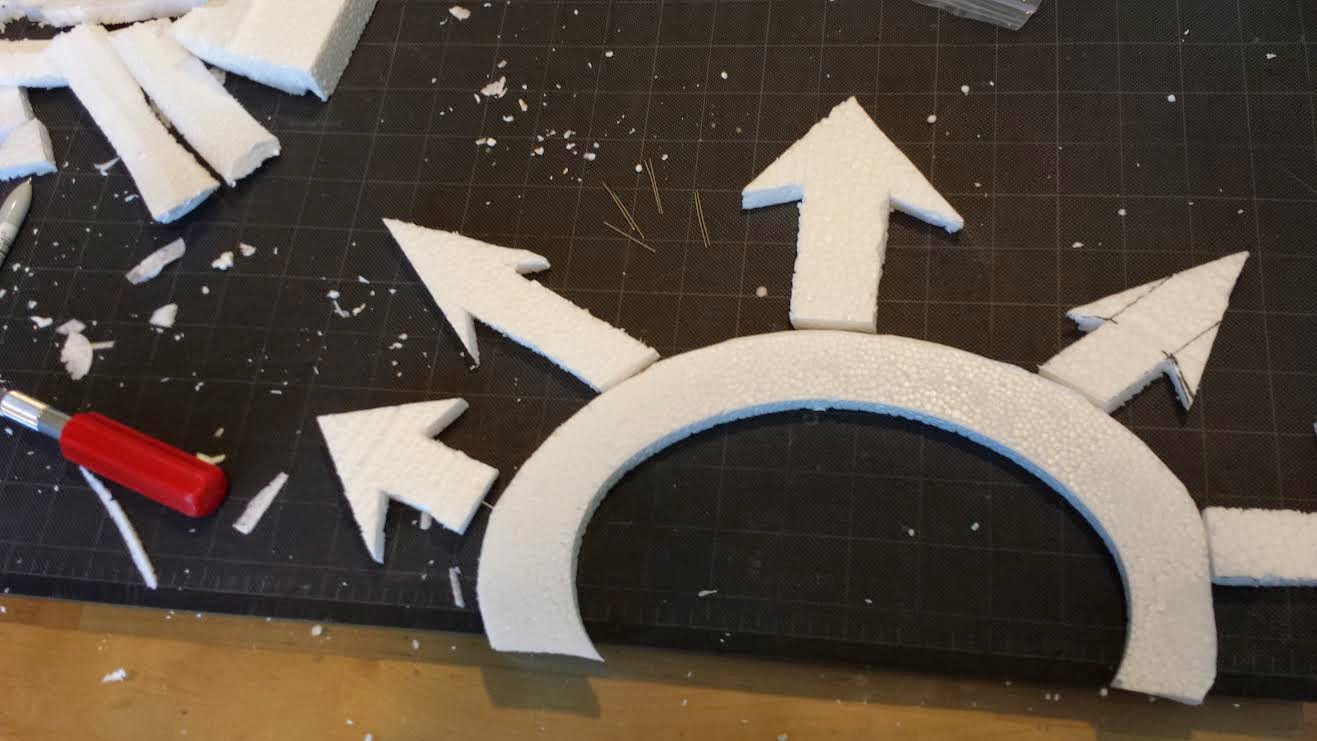 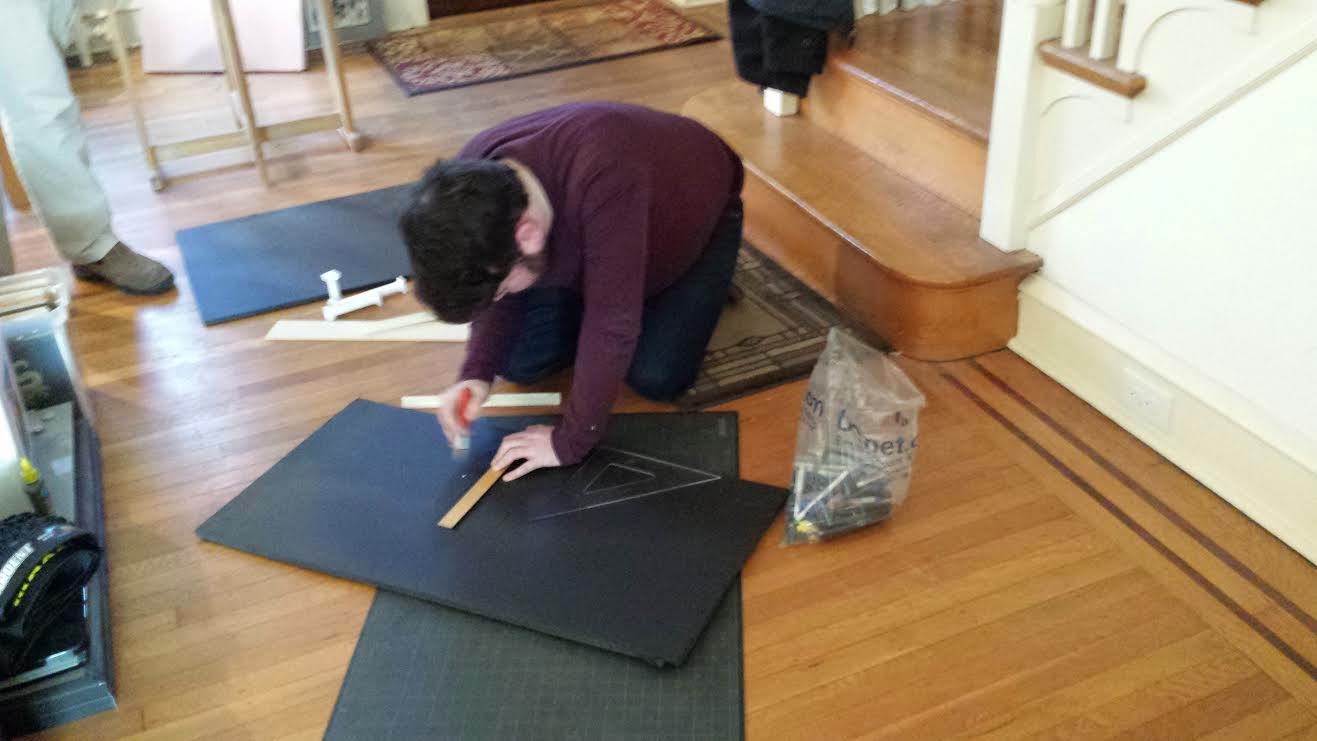 the penitent man kneels before (the) god(s)

I've also been progressing with the daemons. I experimented with zenithal highlighting, which is a technique you've probably heard of where you simulate global lighting by priming your miniature black, then hitting it from a 45 degree angle with grey, and then finally from the top with white, to create a gradation that mimics an overhead light source. I was extremely pleased with the initial results. The subtle transitions, grungy contrast, and small amounts of chalkiness really suit my personal aesthetic. It's pretty hard to tell with my cell phone pics, but take a look: 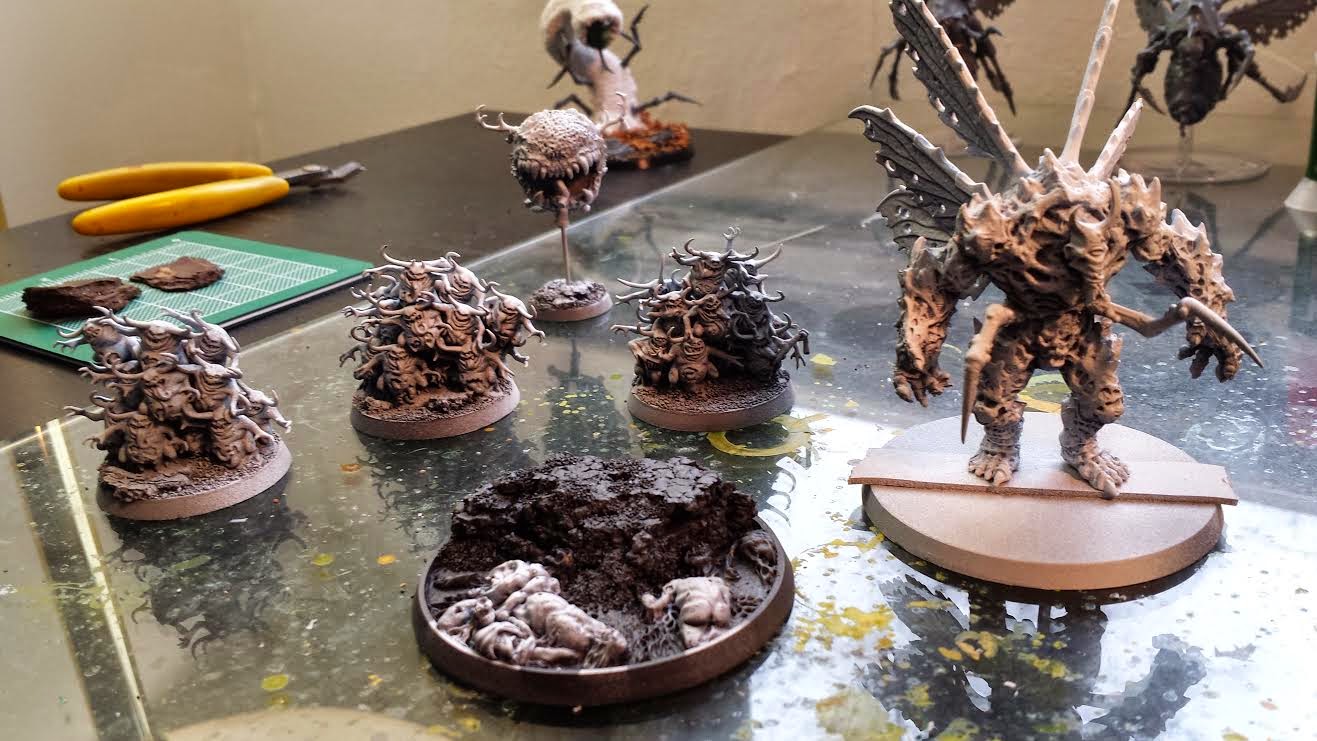