War of the Rats Kill Teams

Our Shadow War: Armageddon league draws to a close this week. More than a dozen intrepid Kill Teams have descended upon the planet Chalcydon to "reclaim" its hidden treasures, and in the process, have helped kick off a warp storm that threatens to draw the entire planet into the Immaterium.

I've had a blast organizing this six week event, and all of the participants have set high standards for appearance and sportsmanship. Here's a look at just three of our many beautifully painted combatants. 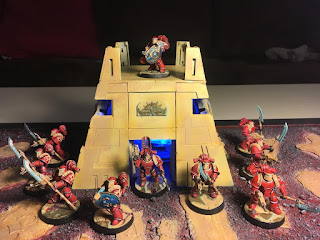 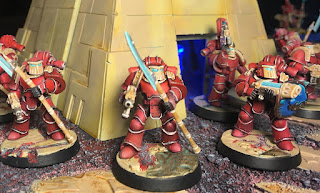 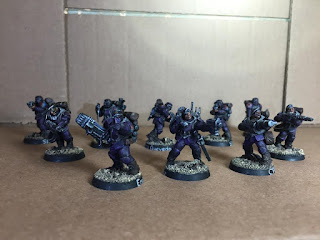 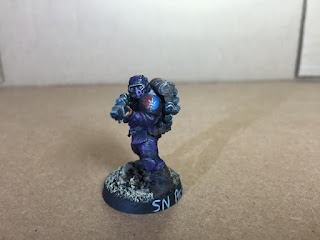 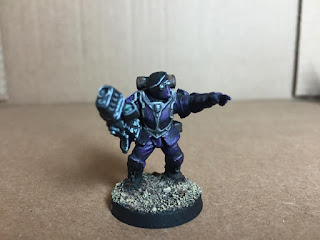 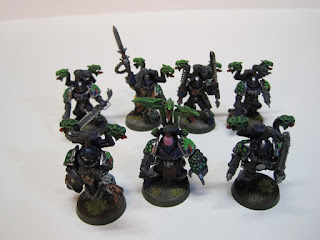 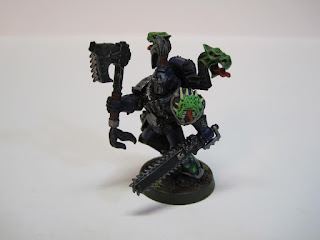 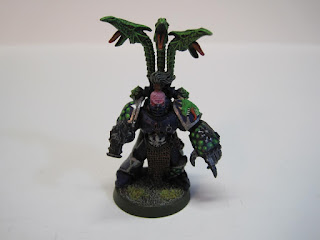